Some will says that this kit is overused …Nevertheless, it is a true classic for those who don’t want to pay for high-quality drums!

If you want to make some Zaytoven type beat, this sound pack is made for you! It contains everything you need to start making beats like one of the most famous producers! This is a good kit, really versatile! It has all the Zaytoven signatures sounds!

Listen to some of the pack free sounds:

What people says about this Kit:

Zaytoven, is an American DJ and record producer. He has worked with Gucci Mane a lot but also with famous producers as Soulja Boy Tell ‘Em, Gorilla Zoe, Young Jeezy, OJ Da Juiceman, Future, Usher, Migos (for their Hot 100 hit “Versace”)…He is one of the highest paid producers of the decade!

He won a Grammy Award in 2011 for his contribution to Usher’s Raymond vs. Raymond album, as a co-producer and writer for the single “Papers” along with Sean Garrett. Since his Grammy, Zaytoven has known fame and is still one the most demangin producers nowadays. 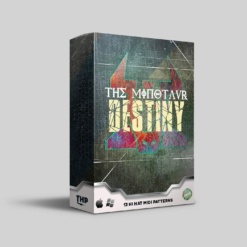 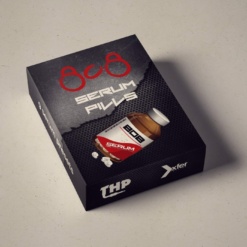 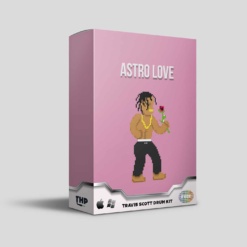 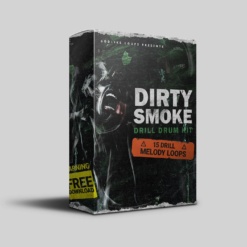 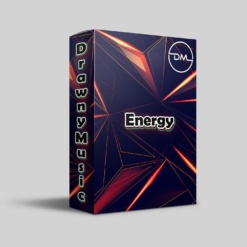 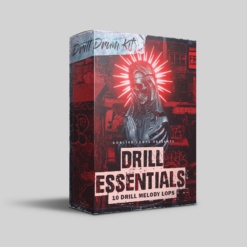 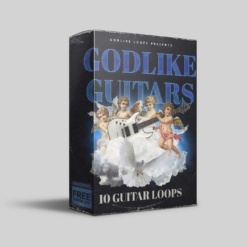 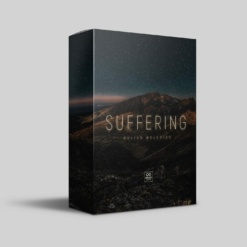 Even for major releases with rappers

We are here if you need anything!

You can directly downlad what you've bought