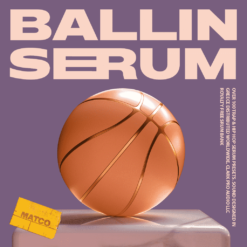 This collection is inspired by Hip Hop and R&B music icons such as Drake, Post Malone, 21 Savage, The Weeknd, Kid Lori, and more.

Before designing these presets, we spent several weeks studying some of today’s biggest hits, including Billboard’s top 100 songs and songs trending across multiple social media platforms.

We uncovered what type of sounds fans are gravitating towards. After this, we took this information and used it to design presets we knew would capture the attention of both artists and fans. 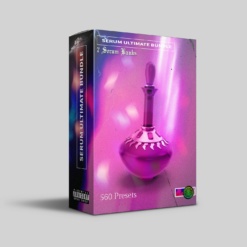 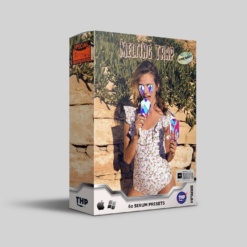 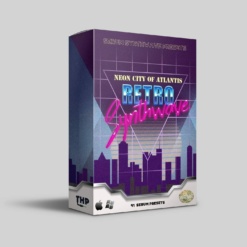 Sold By : thehighestproducers
$5.00
Add to cart 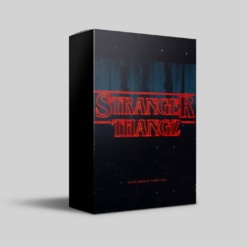 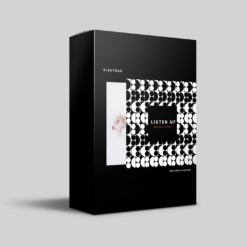 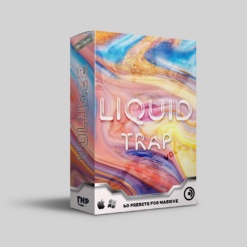 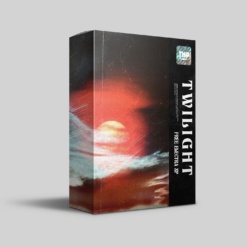 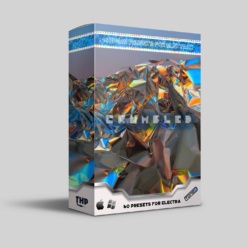 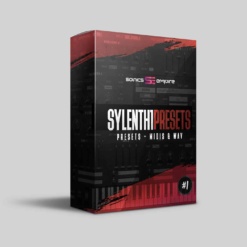 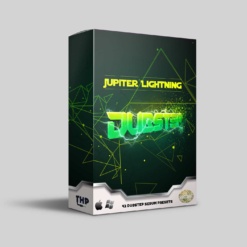 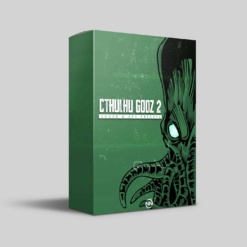