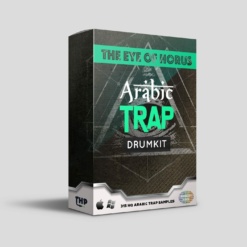 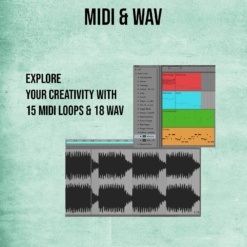 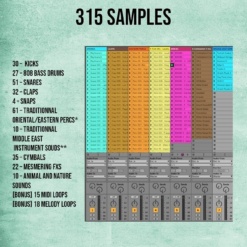 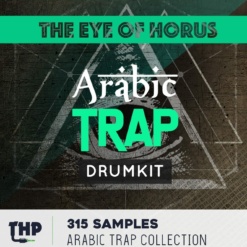 Sold By: The Highest Producers

Thanks to The Eye of Horus Arabic Pack, you can add some ancient Arabic vibes to your tracks! Unleash your creativity and stand out from the competition with those high-quality royalty-free sounds!

Download The Eye of Horus an Arabic Trap Drum Kit

Download a perfect combination of authentic middle-east and arabic sounds with modern and percussive modern drum hits. An innovative pack including 315 hand crafted sounds that will take your production to a new level. More than 215mo of middle-east and oriental sounds, drum loops and samples!

Listen to some sounds

Add some arabic vibes to your tracks

Thanks to The Eye of Horus Arabic Pack, you can add some ancient arabic vibes to your tracks. Layer some middle east percussion loops with modern trap rythms and get a fresh and original sound!

More than a simple arabic trap sample pack, this pack will allow you to get all the resources you need to create modern sounds with a sweet traditional touch. A delicious cultural mix between authenticity and modern sounds! In addition to the drum sounds, this kit contains 15 free midi loops that will inspire your future hit. These sounds were inspired by artists such as DJ Snake, Dillon Francis, RL Grime…

Unleash your creativity and stand out from the competition with those high quality royalty free sounds!

Why buy with us 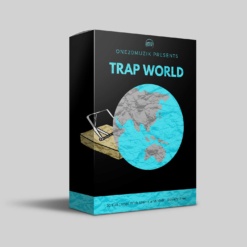 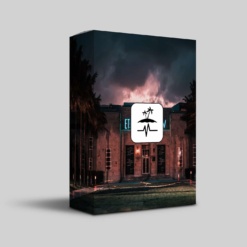 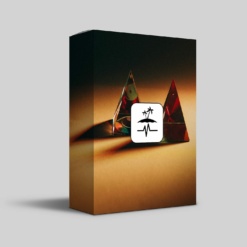 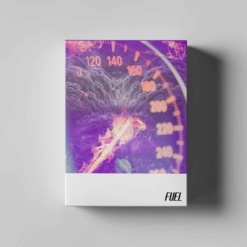 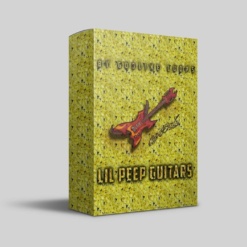 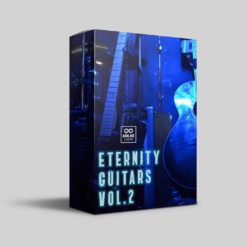 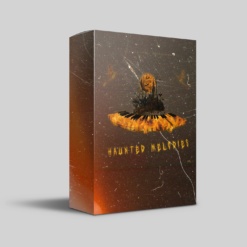